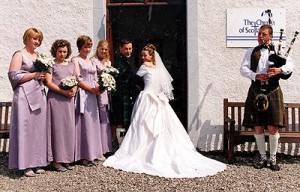 He has been actively involved in the folk music scene ever since being a member of the Central Region Schools Pipe band up until 1980 and has played a multitude of musical instruments during this time. Duncan has an ongoing commitment to the Folk Music festivals both in Scotland and Overseas.

Duncan is able to play a variety of instruments aside from the Highland Pipes (his primary instrument of choice). These include the Small Pipes, Uillean Pipes, Border Pipes, Guitar and Whistles. 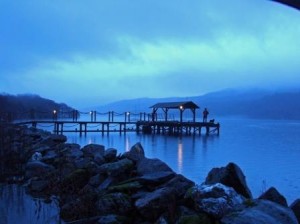 Opening of the fishing on Loch Tay

The other people Duncan plays with includes Archie MacAllister – a great friend and dynamic musician, also one of Scotland’s finest fiddlers and Stevie Gillies – also a great friend and brilliant musician. There are many others he can call on…

Throughout Duncan’s career he has participated as a member of the 251st Argyll and Sutherland Highlanders Pipe Band (1986) and was a member of the Stirling Pipe Band. Duncan is a qualified bagpipe and chanter tutor and has taught Highland pipes in Central Region primary schools from beginners up to certificate level.

Welcome to the site!